Get fresh music recommendations delivered to your inbox every Friday.
We've updated our Terms of Use. You can review the changes here.

Leave You In Hell - CD EP 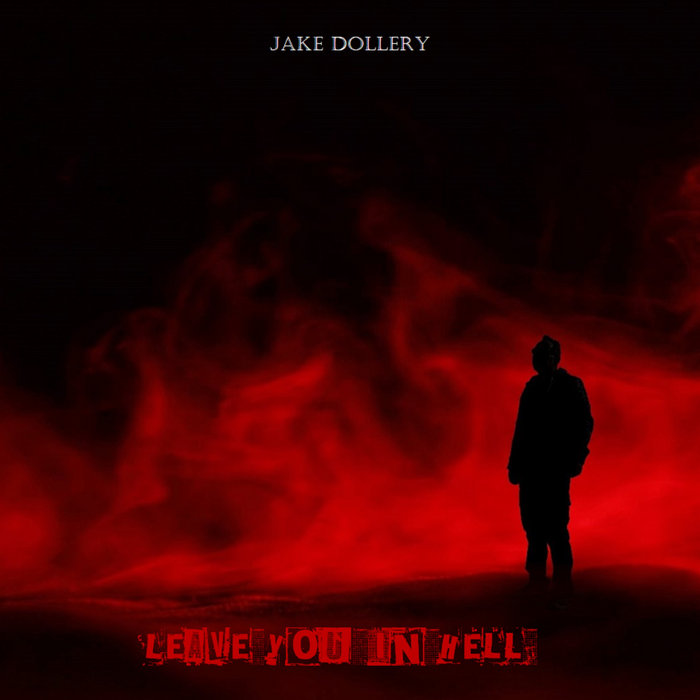 Jake is a British singer, songwriter and guitarist from Reading, Berkshire and has been musically active since 1987.

He fronted the Punk band 'The Dead Legionnaires' and then covers band 'Jake and the Space Cakes' in 1987 and 88. In the early 1990's He was lead singer/songwriter of the rock/pop band 'The Fisherkings'.

In 1994 he quit playing live to concentrate on writing and recording. In the late 90's he took a break from music for nearly a decade. In 2007 he resumed writing and recording then came back to the stage in 2009 performing solo acoustic sets. He was also involved in promoting The Big Untidy music events in his home town of Reading.

Jake’s songs combine strong melodies with honest, heart on sleeve lyrics that steer clear of sentimentality and are delivered with a gritty rock voice and with an undeniable energy

All tracks written by Jake Dollery